Argentina and Nigeria: the best are through

Argentina defeated Nigeria 3-2 and took first place in their group with three victories. Surely they have not been convincing, and they will have enormous difficulties in the coming matches, but their group victory and Messi's four goals must give them hope.
Nigeria are through on a victory and a tie, and after a great match against Argentina there can be no doubt that the African champions belong in the last 16, where they will hopefully be accompanied by other African sides.
Bosnia-Hercegovina won 3-1 over Iran to end the tournament with a well-deserved victory. They did not play bad, but a combination of bad luck and lack of commitment saw them out. Iran did not lack commitment, but they were a thoroughly poor side. After a good, but very defensive match against Argentina, they spent more time complaining about the referee and making up conspiracy theories than worrying about the next match. This shows what a poor side they really were; a side that came to defend and complain.
Great that they are going home. They will not be missed at all.

In the meantime I am celebrating with all Argentine and Nigerian fans! Cheers! 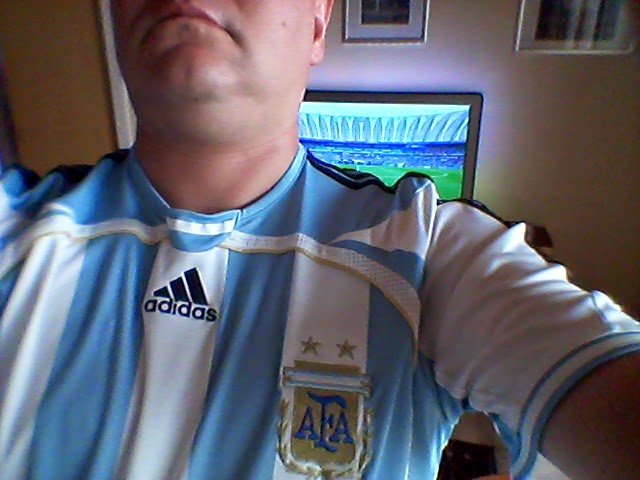