The day I became Napoli fan

I have never had a favourites Italian team. Many years ago I used to follow the Serie A closely, but this ended with the corruption scandals surrounding Juventus in the mid-00s. As an avid Maradona fan I had also always sympathized with Napoli. But the lack of results and the fact that I had never visited Naples, caused me not to become a fan.
That has changed today.
I am visiting the beautiful city of Naples for the first time in my life and when I learned that Napoli was playing Lazio I immediately got a ticket for the legendary stadium of San Paolo, the temple where they adored Maradona. As much of the city, the stadium is somewhat worn down, but remains beautiful and imposing, and with a fantastic atmosphere provided by the Napoli supporters.
The team itself has not started the Serie A in the best way, without victories in their first three matches. But that changed tonight when they resoundingly defeated Lazio 5-0. What most impressed me was how they achieved the victory: high pressure and good passing. There were certainly some signs of weakness in the defense (which stronger teams than Lazio could punish), the attacking combinations were flowing through Hamsik, Allan and Jorginho, to very mobile offensive players like Insigne and Higuaín (Higuaín is not a player I am fond of, but I must admit that he played a great match scoring two excellent goals. He certainly loves playing against Lazio!).
The new coach Maurizio Sarri has now led his team to score 10 goals in the last two matches (last week they defeated Brugge 5-0 in the Europa League), and his side is starting to show the potential for what could be a great season for a great team and a great city.
And I will be cheering on them all the way! 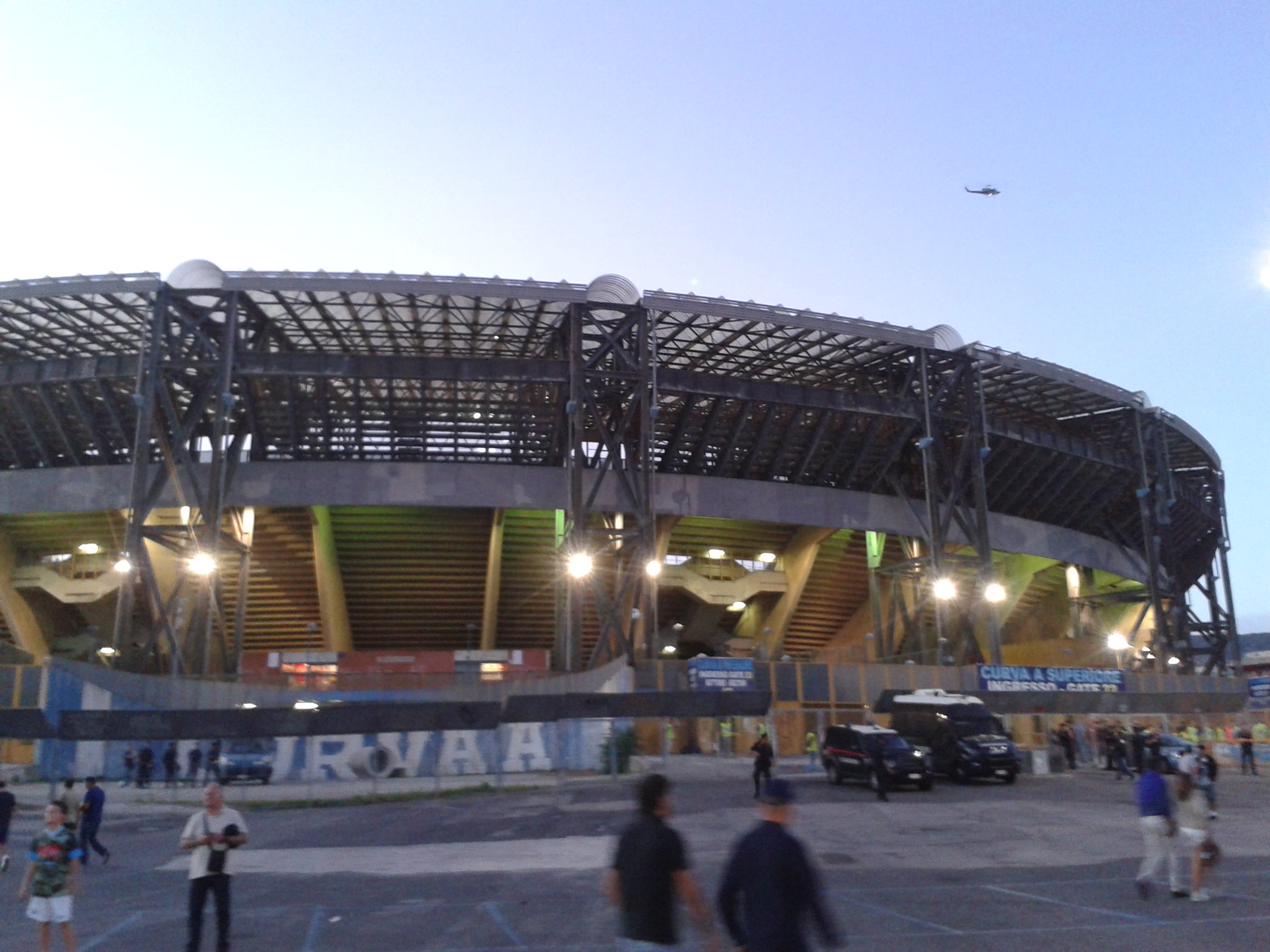 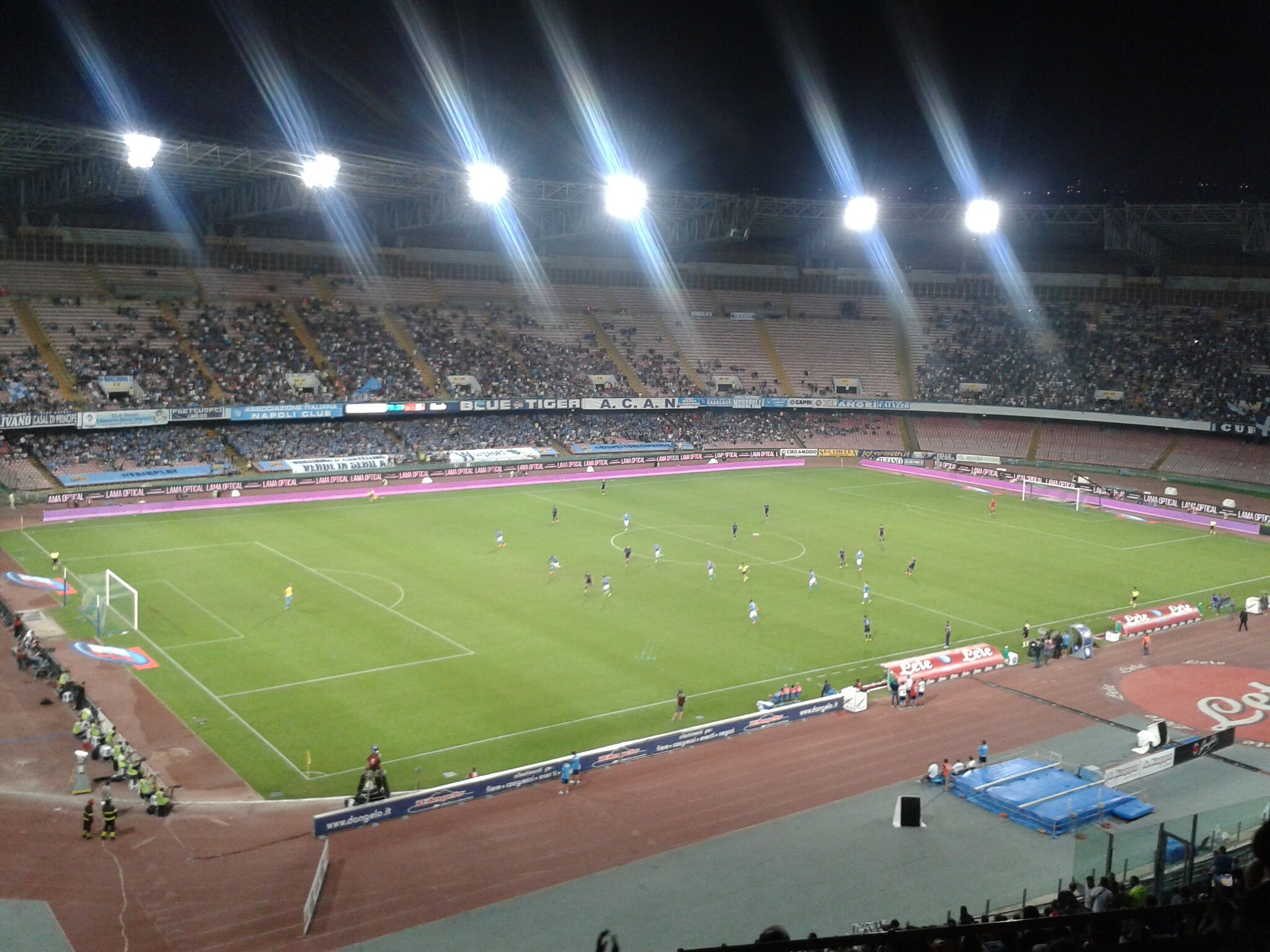 Every country I have lived in has done well in football while I am there, so I have expectations that this would happen to Liberia as well. And yesterday they were playing the first home match since the Ebola outbreak; a qualifier for the Africa Cup of Nations against Tunisia.
The match was not played at the main stadium, SKD, which is under renovation, but at the much smaller Antoinette Tubman stadium. Despite the never-ending rain I had bought myself a ticket for 50 USD, in the "around VIP" section. But when I got to the stadium one hour before the match it was complete chaos: people pushing through to get in whatever entrance; riot police that controlled nothing; and nowhere were there any Football Association assistants or ticket controllers to be seen. At some points it was outright scary, and at 4:30 PM (half an hour after match start) I gave up, as other Liberians with 50-USD tickets were loudly complaining that the Liberian Football Association would never refund the hundreds and hundreds of tickets that they probably have oversold.
It is sad for Liberia that their Football Association cannot even organize a football match... 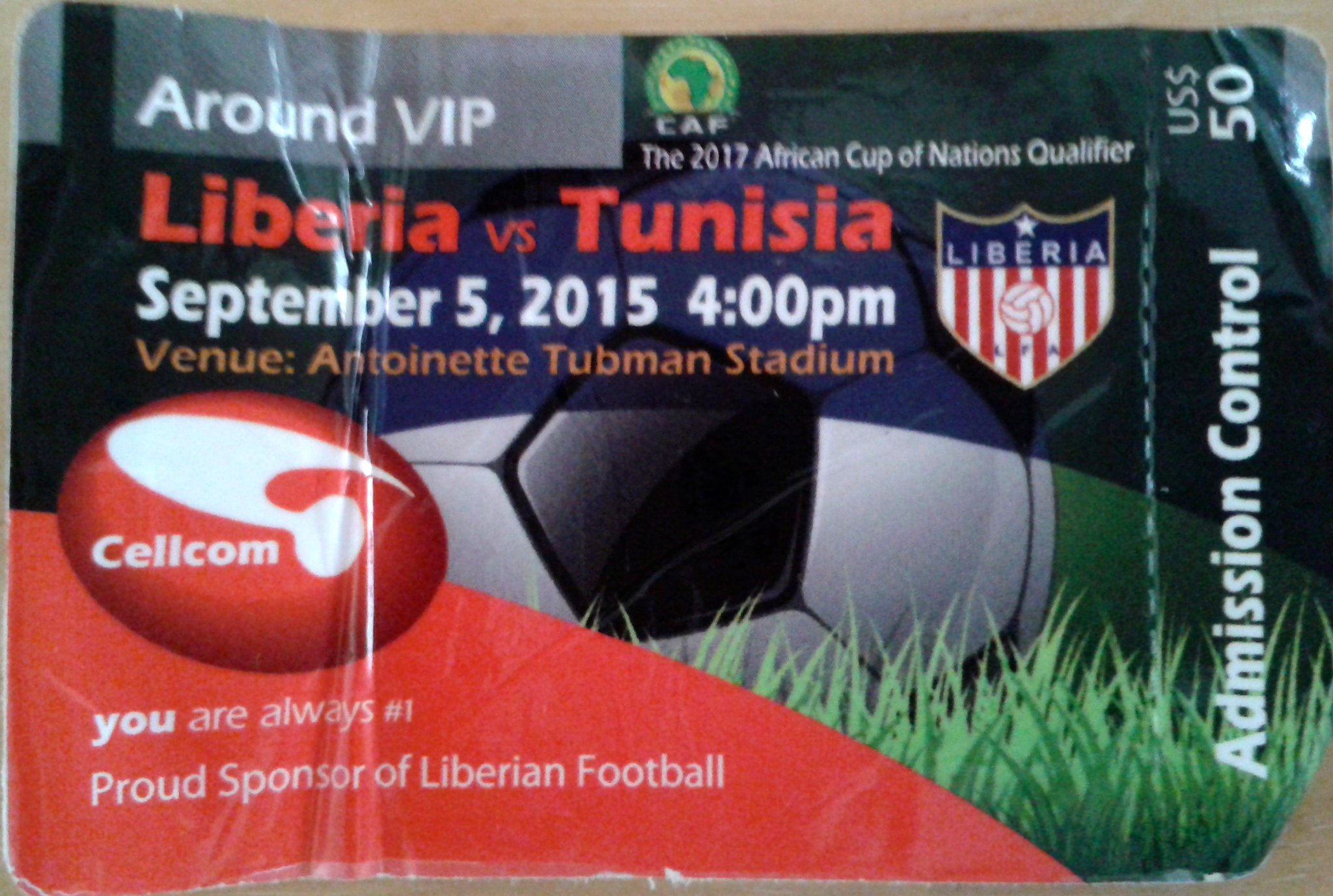 Fortunately there are the Liberian footballers, normal Liberian guys who fight for their country, who managed to give them a not-entirely-expected 1-0 victory against Tunisia. I did not watch the match, but amid the chaos and heavy rain, I cannot imagine it was a good match, but who cares? Liberia are alive in the qualification: they lost their first match to Togo, but are still to face them and the underdogs from Djibouti at home, as well as what will be a difficult match in Tunisia.
That said, it is great that Liberia got some happiness for this fantastic victory! 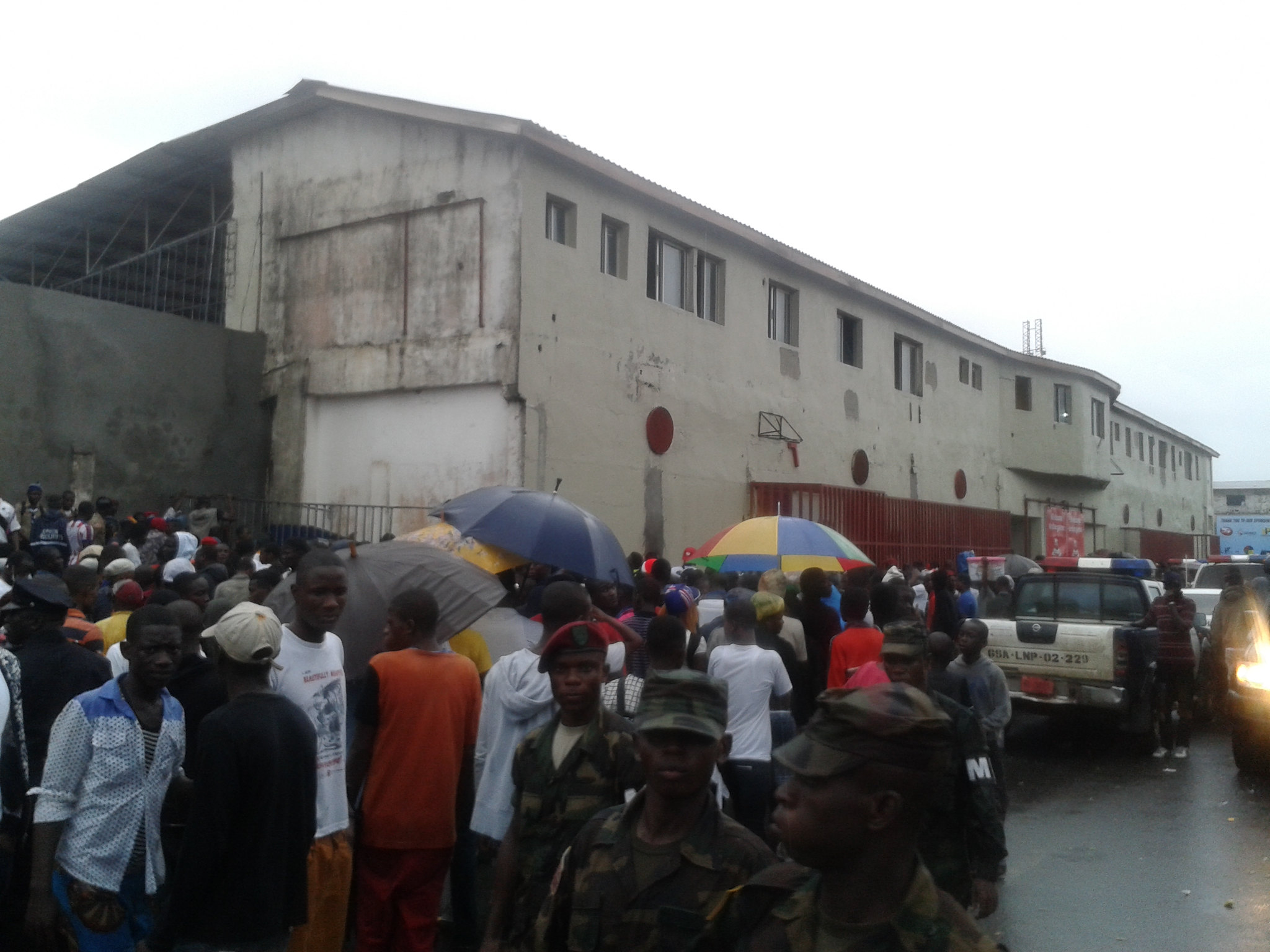 The beginning of a saga

If there is any team I will surely support at next year's European Championships it is Iceland. The small charming and beautiful island nation has never been a footballing heavyweight, but has improved greatly in the last few years: they were only a play-off match against Croatia away from the World Cup in Brazil, but are now on the verge of qualifying for their first major tournament ever after defeating the World Cup bronze winners of Netherlands 0-1 in Amsterdam. One victory at home against Kazakhstan in the next match, and Iceland will have qualified.
The team is composed mostly of players in medium sized clubs and leagues, but play with an optimistic style, and most importantly, hard hard work.
With national team football becoming ever so boring, it is wonderfully refreshing to see small teams bringing surprises against some of the world's best, and these Vikings from Iceland will surely be making history in France next year!
Posted by El Erik at 20:56 No comments: