There must be a certain strangeness in celebrating with “We are the Champions” in an empty stadium. But that is nevertheless what Bayern Munich did after their 1-0 victory against Paris St. Germain in the UEFA Champions League. They deserved the victory although the Parisians had some  big chances that, were it not for the extraordinary Manuel Neuer, could have given them their first title. But the Bavarian side largely seemed in control and Kingsley Coman’s header was enough to give them the title.
In the end it was a good final, but not as memorable as expected, although we will all remember the final with no spectators! 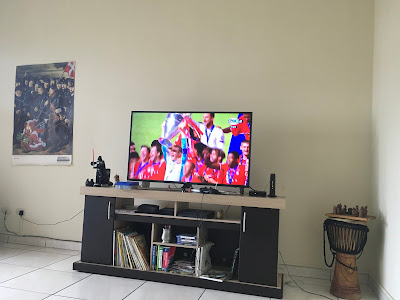