I missed seeing a match with their national team in the football country of Europe, Germany. But I did arrive  as they had opened the biggest fan zone in Europe, right at the Brandenburger Tor, in a feast of football with beer, curry wurst, and most important of all, many of the awesome people from Berlin, capital of a country which is in a clear world cup mood, full of (justified) expectations about their possibility of winning the title.

With its beer, its culture, its people, Germany is already the most fantastic country! Do you also need to win a world cup!?
Spent the day wandering the streets of Berlin, dwelling into its sad history and all the architectural renewal, where the past is not forgotten but the future is celebrated. At 6 PM I was with a beer at the Hyundai Fan zone. There were most Brazilians, only a few Chileans, and quite some Colombians (myself arriving with a Colombia shirt as well). Brazil has wide support everywhere; they are impossible not to like. But Chile won many friends today as they played a passionate and outstanding match. Technically, they were at the level of the Brazilians, and even played a type of football that I could imagine that the Brazilians would like to see their team play. Only in glimpses, mostly from Neymar, did we see Brazilian skills. Then, Alexis Sanchez' goal was the best show of how one punishes a defensive mistake. In the end Pinilla hit the crossbar, which could have eliminated Brazil.
The tension of the penalty kicks was felt even in Berlin, where dark clouds covered the city, and the mood became one of somber nerves before the party exploded. So much adrenaline was released during these penalty kicks! Brazilians celebrated, and Chileans had no reason to cry. One great South American nation was bound to lose out.
The veteran Julio Cesar saved the day. But Brazil should be nervous about how their young players could not handle pressure. The tournament will only get more difficult and the burden greater. And next the Brazilians will have to face the sensational Colombians!

The Colombia match lacked the drama and intensity of the Brazil-Chile match, but had the outstanding play of Colombia facing the always-waiting Uruguayans.
Could Colombia defeat Brazil? Absolutely. Their team has been a strong unity, and in James Rodriguez they have a super-star at the level, at least, of Neymar and Messi. In my view, James Rodriguez has outshined them both. His first goal against Uruguay was a superb individual effort, while the second goal was a superb team effort.
The magic potion in football is to blend Individuality and group considerations into a whole. Colombia is so far the team that has managed this best in the World Cup.
Uruguay was no match for the Colombians, and sadly, Uruguay did not win many friends in the tournament which will largely be remembered for Suarez. That said, they are another great nation eliminated today, and I look forward to seeing them again.

In the meantime, let us celebrate with the Brazilians and Colombians! I did so shamelessly! 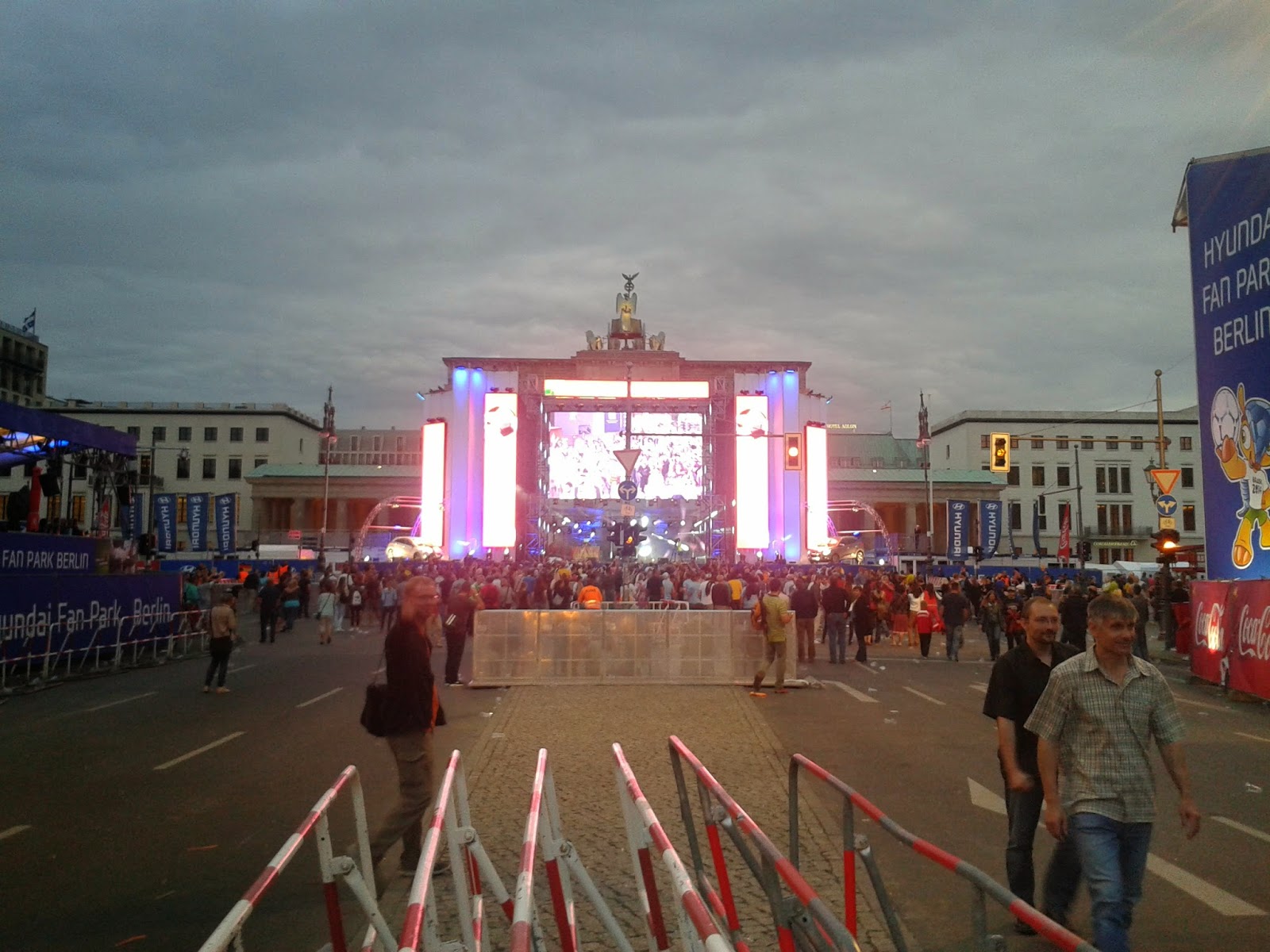 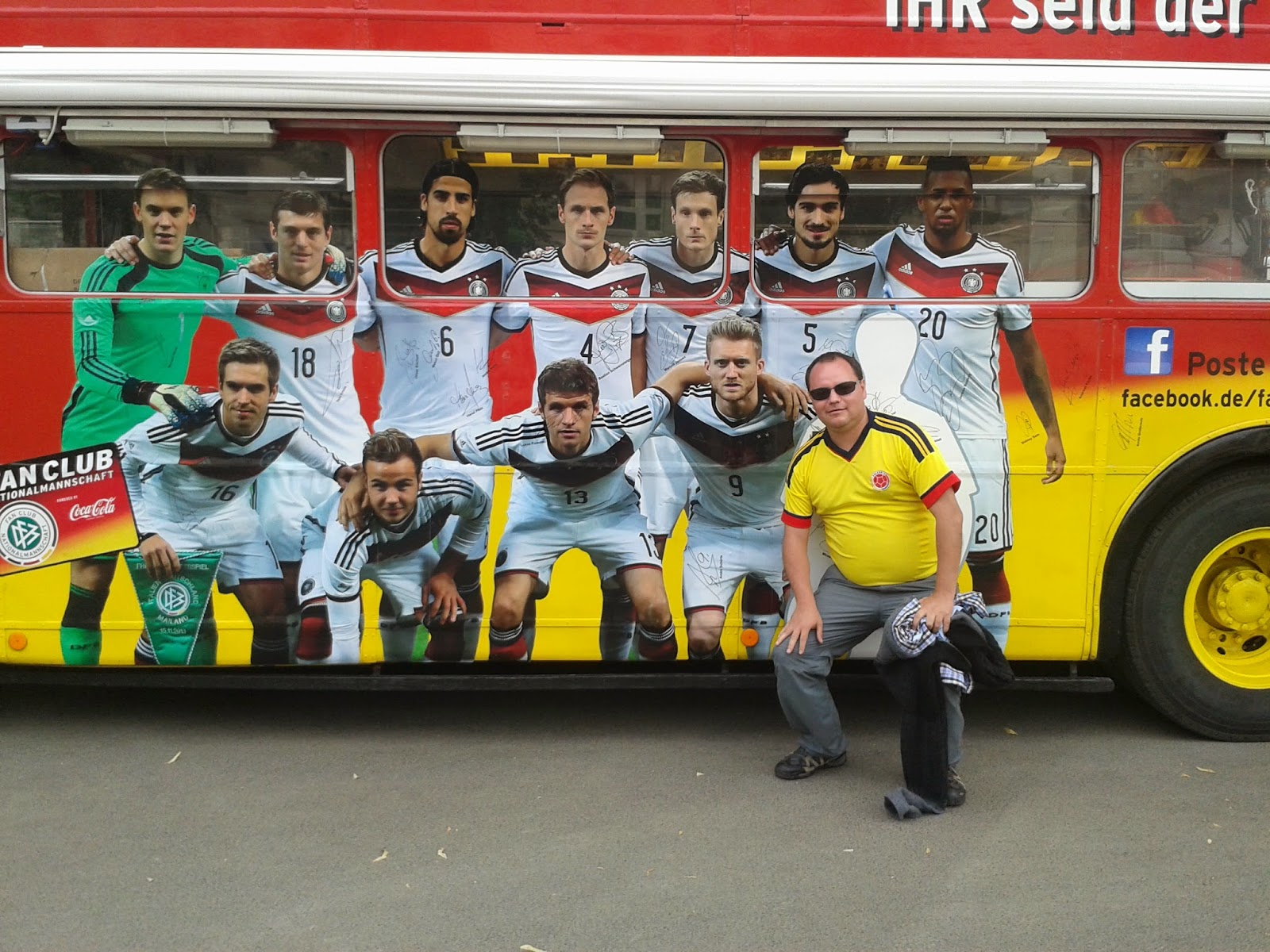 HI,
For all football fans try out Fantasy football. It is a unique and innovative platform that enables users to showcase their Football knowledge and skill to win cash daily in their fantasy leagues.