I went to the legendary Anfield stadium, home of Liverpool FC, for the Champions League match between the home team and Swiss FC Basel. Incidentally, Anfield is situated in Everton, not far from Goodison park, where the other Everton side plays.

I am not a Liverpool fan. But as a football fan one must be excited at visiting one of the most legendary stadiums in the world. And even for such a match: Liverpool was forced to win to go through!
And therefore, I believe I also had justified expectation of seeing a Liverpool side at its absolute best; of seeing a world class side run over a Swiss side that has otherwise done far too well in the CL for many years.
But as disappointing as Liverpool have been this season, as poor were they against Basel. In the first half Liverpool's performance unacceptable, more so considering the importance of the match. I've got to respect Liverpool fans for sticking with their team, because I am certain that such a performance in Spain would have made fans turn against their own side.
Bad doesn't describe how bad they were, while Basel were solid, had a clear plan, and knew what they wanted. Without too much of an effort they were leading 0-1 on a goal by an excellent Fabien Frey.
Things could only improve in the second half, and they did. Liverpool came out with more energy and pressure in the second half, and a splendid free kick by Liverpool's only genious, Stephen Gerrard, gave them 1-1, and hope, despite having lost Lazar Markovic to a silly (but in my view deserved) red card.
In the end, a couple of good chances were not enough, and Basel even had some good chances on the counter attack (Mignolet had one great save), so 1-1 was a fair result.
Very disappointing for a Liverpool side that simply does not have the quality that put them in the Champions League last season and I think Liverpool and football fans alike have the right to expect more from Liverpool.
That said, who needs to win when you have great fans? All repect for amazing Liverpool fans who are the ones to give Anfield its legendary atmosphere. Add to this some splendid Basel fans, where both sides sang and supported passionately but respectfully. Great to see it, and an inspiration to all fans! 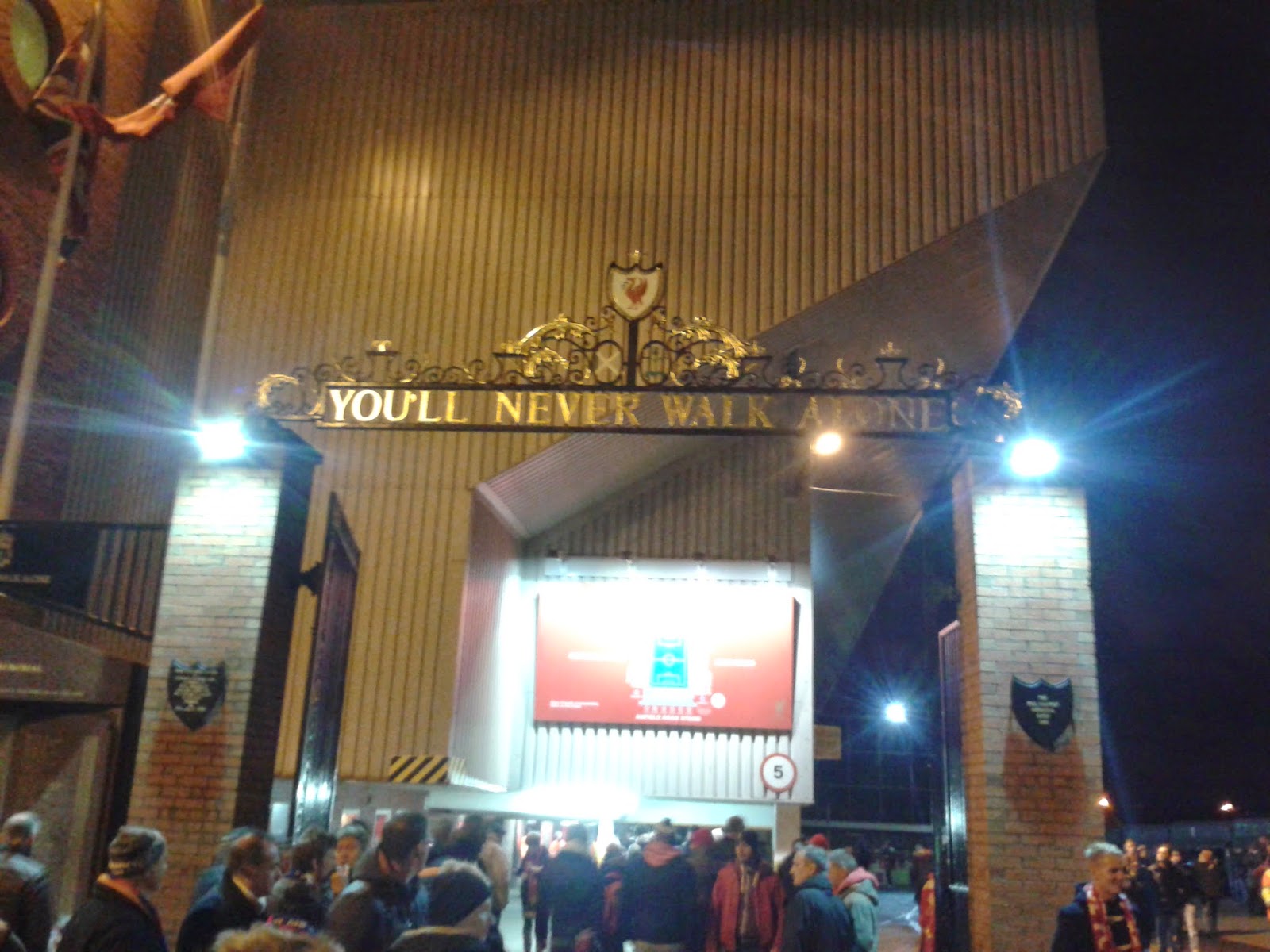 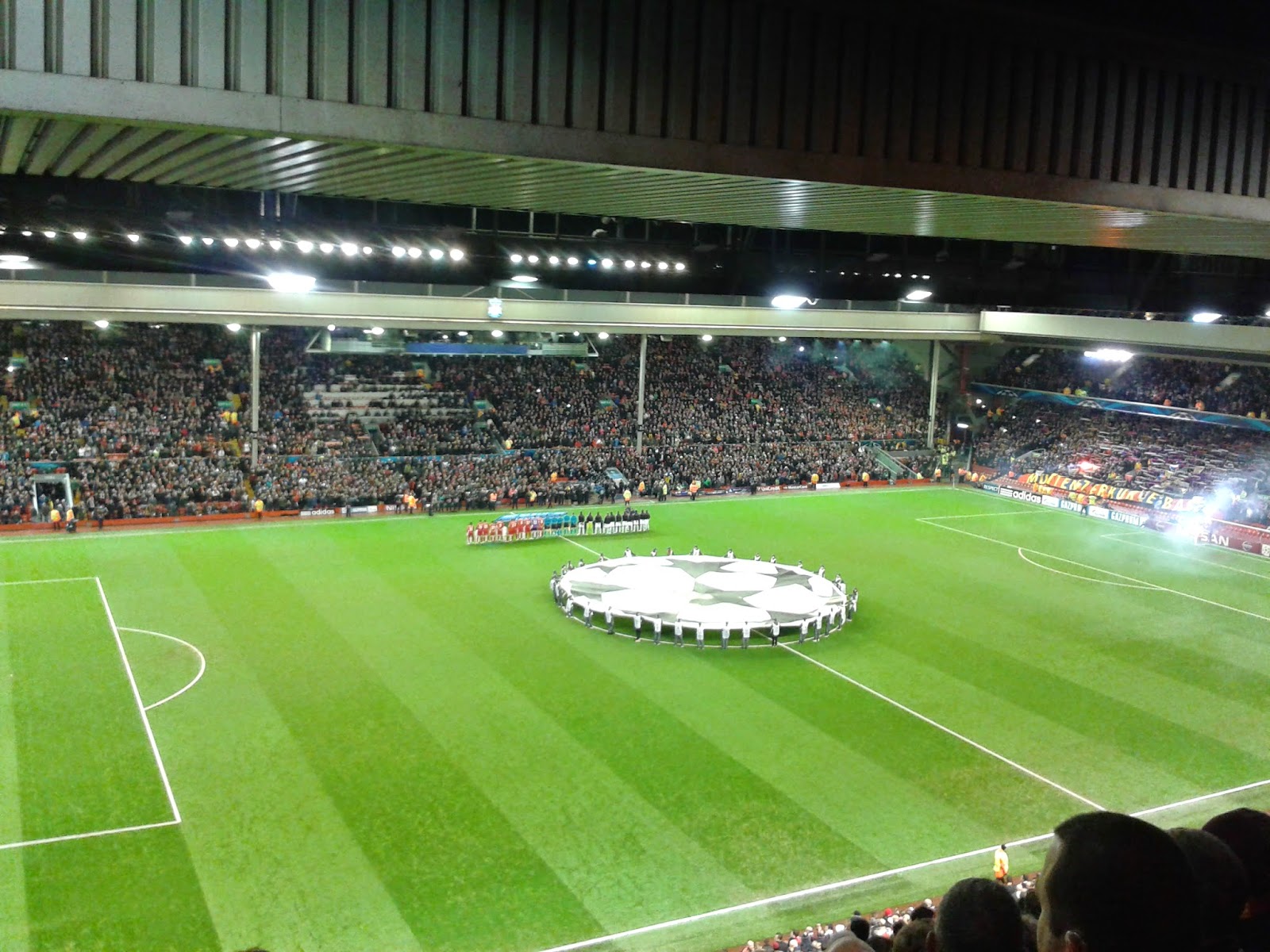